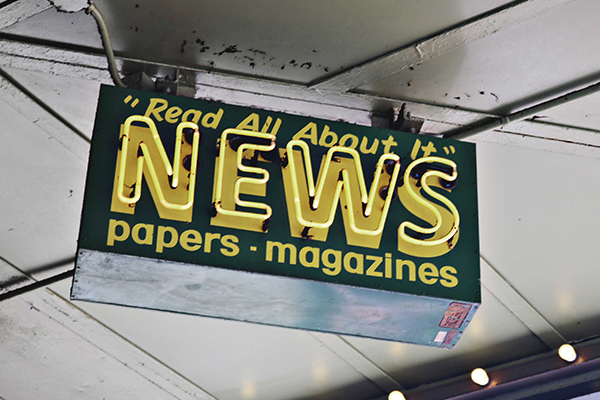 Receive topics on the most current scientific insights in animal health and nutrition.
Thank you! Your submission has been received!
Oops! Something went wrong while submitting the form.
Poultry
Health & Nutrition Challenges 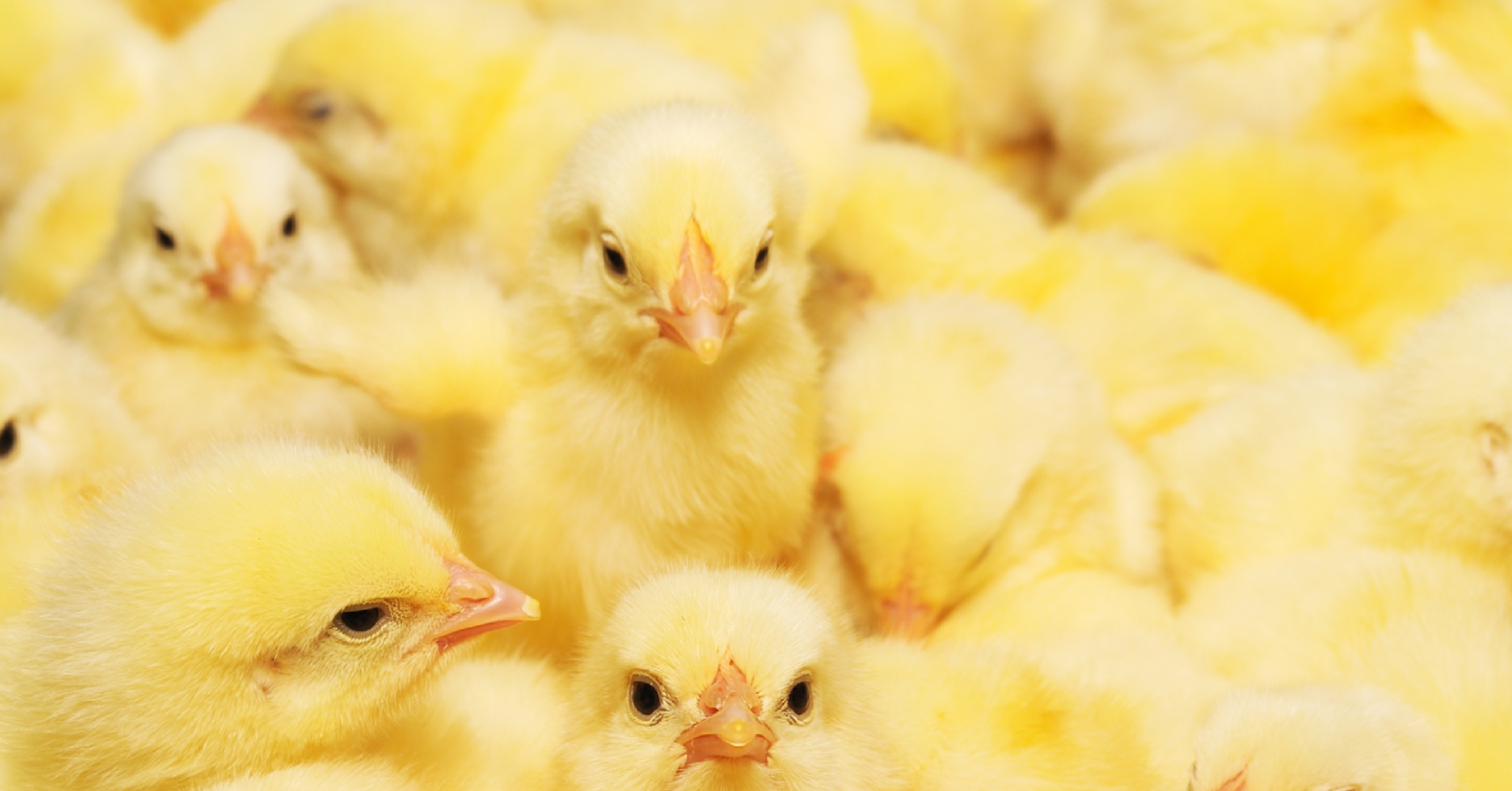 Until recently, antibiotics were considered essential for livestock production as growth promoters (AGP) and prophylactics. Many countries began to regulate antibiotic use and even phase out their use in livestock production after warnings about antibiotic microbial resistance emerged in the 1980s. International efforts are being made to restrict or ban antibiotics' use in livestock feed, and the search for sustainable alternatives to antibiotic growth promoters (AGPs) is increasing. Improving gut health and growth performance is key to successful antibiotic-free production.

Antibiotic resistance is defined as the ability of an organism to resist the killing effects of an antibiotic to which it was normally susceptible. When antibiotics are used for the purposes of growth promotion, a small amount is often administered as compared to therapeutic use. Therefore, this may cause bacteria to develop resistance to antibiotics. There has been an alarming increase in the spread and development of antibiotic resistance. During the last few decades, no major discoveries of novel antibiotics have been made, and almost all known antibiotics are increasingly losing their effectiveness against pathogenic microorganisms. In addition, there has been an increase in multidrug-resistant bacteria. This microbial resistance is not a new phenomenon since all microorganisms have an inherent capacity to resist some antibiotics.

Due to intensified farming practices in most developing countries, the usage of antibiotics is expected to increase over the coming years. Approximately 60 percent of all antibiotics produced worldwide are used for therapeutic and non-therapeutic purposes in animal production. The use of antibiotics in animal husbandry has been the primary link to the development and spread of resistant bacteria. While poultry products are among the highest consumed foods worldwide, many countries use a considerable amount of antibiotics during poultry production. This increases the risk of developing and spreading microbial resistance in poultry settings. The antimicrobial-resistant pathogens in poultry may result in treatment failure, leading to considerable economic losses. In addition, there are also human health concerns about the presence of antimicrobial residues in meat, eggs and other animal products.

Generally, when an antibiotic is used in any setting, it eliminates the susceptible bacterial strains leaving behind the bacteria with characteristics that can resist the drug. These resistant bacteria then multiply and become the dominant population. As such, they are able to transfer the genes responsible for their resistance to other bacteria. Resistant bacteria can be transferred from poultry products to humans by consuming or handling meat contaminated with pathogens. Once these pathogens are in the human body, they colonize the intestines. The resistance genes are shared or transferred to the endogenous intestinal flora, jeopardizing future treatments of infections caused by such organisms.

With the global threat of antibiotic resistance and increasing treatment failures, the non-therapeutic use of antibiotics in animal production has been banned in some countries. Sweden is known to be the first country to ban the use of antimicrobials for non-therapeutic purposes between 1986 (for growth promotion) and 1988 (for prevention). This move was followed by Denmark, The Netherlands, the United Kingdom and other European Union countries. These countries also moved a step further and banned the use of all essential antibiotics as prophylactic agents in 2011. Several other countries have withdrawn the use of some classes of antibiotics or set up structures that regulate the use of selected antibiotics in animal production.

The use of antibiotics in poultry and livestock production is favourable to farmers because it has improved poultry performance effectively. But at the same time, the likely dissemination of antibiotic-resistant strains of pathogenic and non-pathogenic organisms into the environment and their further transmission to humans via the food chain have severe consequences on public health.

Fullzyme® Max is the next generation of feed digestibility and performance solution with a potent combination of probiotics, prebiotics and multi-enzyme.

Fullzyme® Ultra is a unique combination of concentrated digestive enzymes, Including NSP enzymes, Amylase, Protease, and lipase used in premixes and animal feed

Fullzyme® NSP is a  multi-enzyme solution for the optimum and most comprehensive degradation of non-starch polysaccharides (NSP) present in feed.

Fullzyme® X is a highly efficient Xylanase enzyme with proven efficacy in degrading fibre and increasing nutrient digestibility in feed, resulting in better performance and a healthier gut environment.

Fullzyme® PRO is a thermostable protease enzyme containing alkaline, neutral and acid proteases to optimize the digestibility of proteins in poultry and swine feed, resulting in feed cost reduction and improved performance.